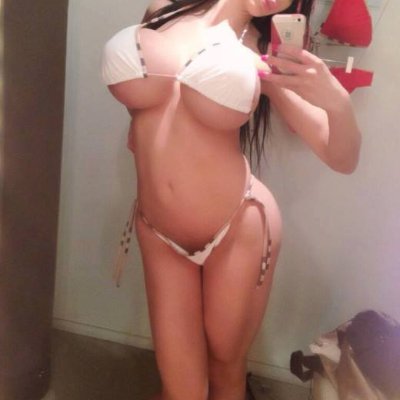 Alicia Keys is a 15-time Grammy® Award-winning singer/songwriter/producer, an accomplished actress, a NY Times best-selling author and an entrepreneur.